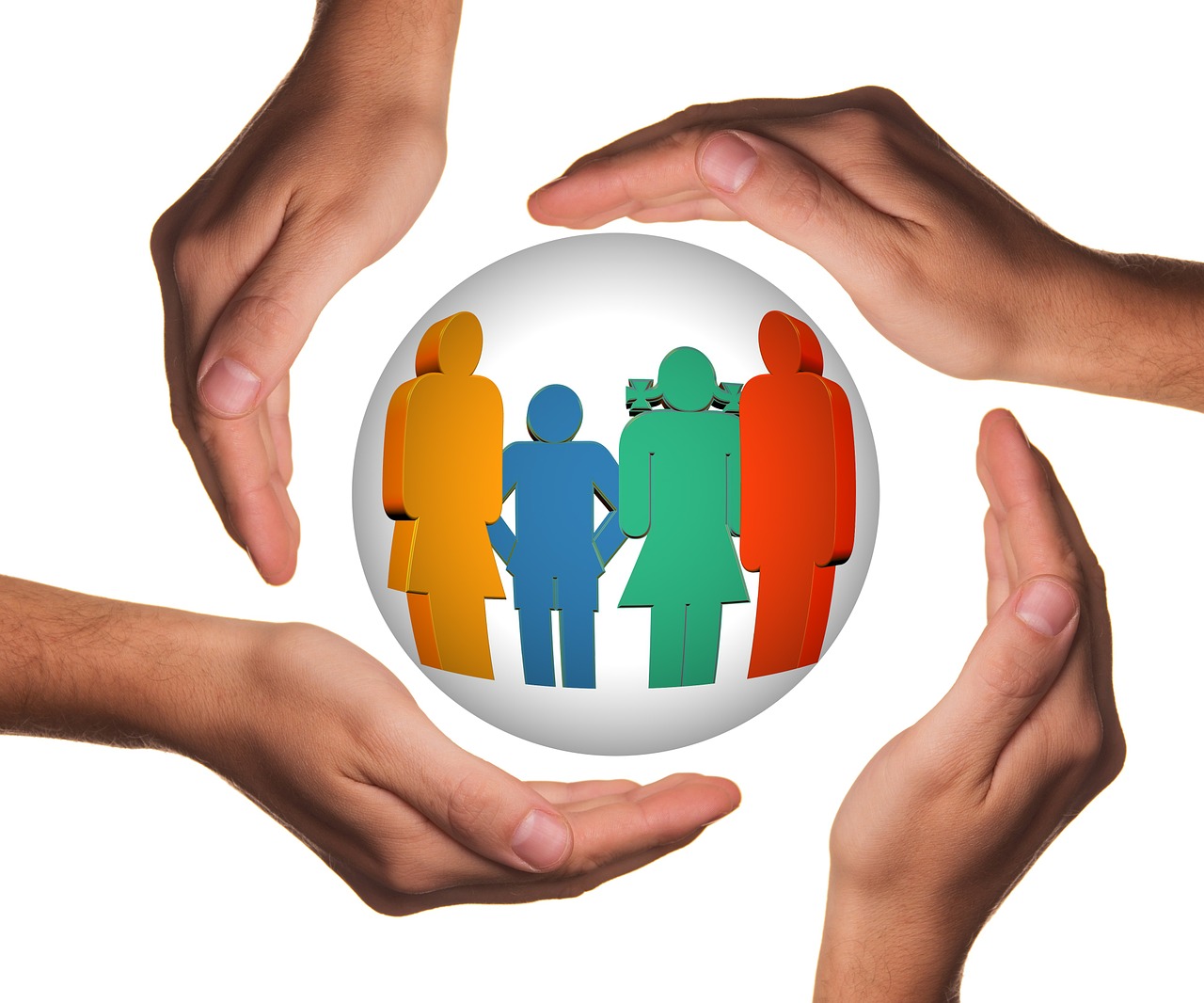 If you are looking for top Family Lawyers in Bangladesh with a high standard of work ethics and absolute discretion, then you have landed on the right page. At FM Associates, some of our family lawyers are specialised and trained to practice only in the family law matters in Bangladesh and are best in their professions. In the family law department of FM Associates, we have specialised lawyers who works as Divorce Lawyers in Bangladesh and are capable of advising on matters related to divorces for Muslims, Christians, Buddhists and people of other religion.

Understand the Work of a Family Lawyer in Bangladesh

In order to understand the work of a family lawyer in Bangladesh, one must give due adherence to the social, political and cultural norms of Bangladesh, because family law is all about the behaviour of humans towards their family and private law matters. Although the family matters are the ones that mostly concerns issues which are domestic and personal in nature, however, people often transgress their boundaries and violates their privileges while inflicting harm on the very mind and soul of their loved and close ones. Whenever, there is a violation of such private and family rights, the work of a family lawyer in Bangladesh comes into play. At FM Associates we empathise the need of our clients, and special veil of care is always maintained when dealing with victims or sufferers of family rights violation.

In order to be specific and simple, family lawyers in Bangladesh deals with matters, includes but are not limited to, as follows:

A Core Practice of a Family Lawyer | Divorce Procedure for Muslims, Christians, Hindus, Buddhist, Atheist  and People of Other Religion

1. Divorces for Muslims in Bangladesh

On the other hand, divorces for muslims in Bangladesh usually takes place through contest, and in such cases the following legislations shall apply, as follows:

2. Divorces, dissolution of marriages or judicial separation by Christians, Hindus, Buddhist or people of other religions in Bangladesh.

Regulations relating to divorces, dissolution of marriages or judicial separation by christians or atheist are regulated by Divorce Act, 1869 in Bangladesh. While for Hindus and Buddhist there is no specific law that is in place for divorces.

However, for hindus, the The Hindu Married Women's Separation and Maintanance Act 1947, woman can opt for separation from her husbands under one of the following criteria:

(1) if he is suffering from any loathsome disease not contracted from her;

(2) if he is guilty of such cruelty towards her as renders it unsafe or undesirable for her to live with him;

(3) if he is guilty of desertion, that is to say, of abandoning her without her consent or against her wish;

(5) if he ceases to be a Hindu by conversion to another religion;

(6) if he keeps a concubine in the house or habitually resides with a concubine;

(7) for any other justifiable cause:

Divorces are mainly dealt by our specialised Divorces Lawyers in Bangladesh, which forms a separate panel of lawyers specialising of divorces laws. Click here to know more about them.

To Know about cross border divorces, or divorces from abroad click here.

How does the Family Lawyers in Bangladesh for FM Associates deals with matters relating to Family Laws.

The family lawyer in Bangladesh by FM Associates are the few best in this field, and it tends to deal with family matters delicately because these matters are private and it consists of the most important aspects of social life. The family lawyers in Bangladesh understand that it is a completely different chapter of law, there are family courts which exclusively deal with the above matters.

The Family Courts Ordinance- 1985 covers it all. Previously, these matters were dealt by the civil courts along with the Magistrate Courts following the Code of Civil procedure and Code of Criminal Procedure, such are maintained by the family lawyer in Bangladesh. However, it is obvious to comprehend that these courts were overloaded with resorting various cases of different causes of action apart from family law issues.

Therefore, it was inevitable that the suits that dealt with family matters could not be disposed of on time. As a result, individuals were losing confidence on courts in dealing with family law matters as untimely disposals of such cases only instigated family tension and ended up in major loss of valuable time and money. Therefore, the initiative behind the establishment of Family Courts was to administer effective disposal of disputes in the family affairs and re-establish peoples’ reliance on courts.

It is worth noting that the 1985 Ordinance does not only apply to the Muslim communities but to all citizens irrespective of religion. This was a path-breaking judgment made by the High Court Division in the case of Pochon Rikssi Das Vs Khuku Rani Dasi and others [50 DLR 47]. The Family Court will examine the witnesses presented by the parties with the help of the family lawyer in Bangladesh, in the order set out by the court and on the date fixed by the court for recording the evidence. Moreover, the court has the power to disregard any question asked to the witnesses if the question is indecent, frivolous, scandalous or appears to be insulting or unnecessarily offensive. The witnesses are requested to speak in their own words so that they can freely answer the questions asked to them. As per the Ordinance, they can be subject to being cross-examination and re-examination, during which they will have to be coperate and truthful.

In order to get the best advice about your family law issue click here. Know more about Divorce lawyers, click here

Get In Touch With Us With Your Enquiry

How "WILL", "Succession Law" or "inheritance" works in Bangladesh and its execution.

Divorces in Bangladesh by the people of Hindu Religion

How law of inheritance/succession/property transfer after death?

How to do title search and property/land vetting in Bangladesh?