Arbitrator or Arbitration Lawyers In Bangladesh

Considering the piles of cases pending in the courts of Bangladesh, the need of an arbitrator or arbitration lawyer in Bangladesh is an absolute necessity and it seems obvious that people are looking for an alternative venue for dispute resolution. Rightly so, the commercial enterprises, especially, cannot afford to lose time and money behind litigation and as such often they resort to alternative dispute resolution methods through hiring and arbitrator in Bangladesh, in most cases they opt for arbitration.

Nowadays, Arbitrators in Bangladesh are the ones who advocates on behalf of you on an arbitration process in Bangladesh and the word “Arbitration” has become one of the most common and popular term to the people all over the world. In accordance to the Cambridge Dictionary “Arbitration” refers the process of solving an argument between people by helping them to agree to an acceptable solution. In simple terms, arbitration is a faster and cheaper method to resolve a dispute between the parties without going to court.

Bangladesh Arbitration Act 2001 is effective from 10th April 2001. The birth of this Act was a significant legislative step as it was created majorly to enhance foreign investment and export trade in Bangladesh.

FM Associates has the best arbitration lawyers in Bangladesh. In arbitration, the parties in dispute seek redress from neutral third party/parties, known as arbitrator(s) and the concerned parties; by means of agreement they agree to the fact that whatever award is provided by the arbitrator(s) shall be final and binding on them.

Get an appointment with our legal team, check here. 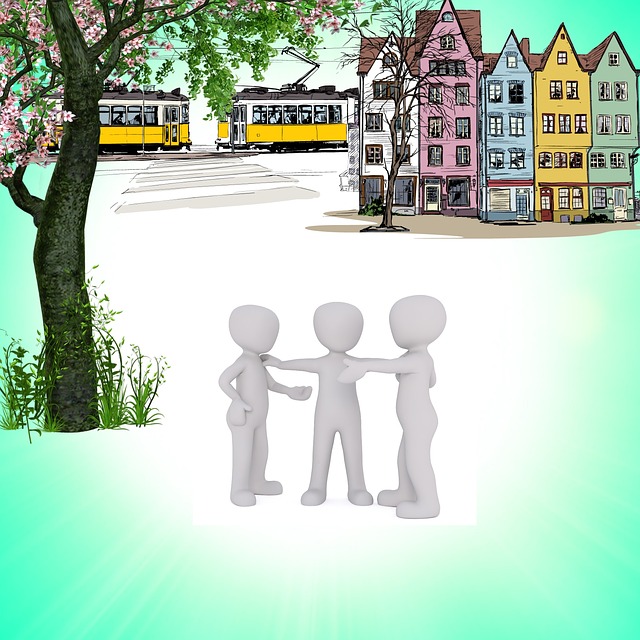 The process of arbitration is little bit similar with Court System. Likewise Court, there is also a judge in arbitration process, who is regarded as arbitrator. However, arbitrator is a neutral third person selected by the both parties, who is mainly accountable for resolving the dispute between the parties. The arbitrator gives the decision in regards to the disputed matter after hearing the claims and scrutinizing the supporting documents. The involving parties can raise their claim by themselves or may appoint an expert in this field to avoid unwanted detriment in the process.

The numerous numbers of benefits are the main reasons for this growing popularity of Arbitration. Some of the key advantages of Hiring and Arbitrator in Bangladesh and Opting for Arbitration for Dispute Resolution are pointed out below:

Why choosing an Arbitrator in Bangladesh and Why Us

The use of an arbitration clause in commercial agreements is now quite common. The reasons behind such widespread acceptability of arbitration in Bangladesh are mainly the judicial gridlock created in the courts, the flexibility offered by arbitration i.e. the parties can mutually choose to adopt ad-hoc or institutional arbitration, can decide upon the number of arbitrators and also choose the venue/seat of arbitration which means the parties can choose to arbitrate both in and beyond Bangladesh. It not only saves time and money for the concerned parties, but it also gives greater scope of being heard and represented without the hassles involved in litigation.

Majority of Multinational Companies, Industries, and EPC Contractors frequently use Arbitration as a way to resolve the disputes. Even International Organizations including World Trade Organization (WTO), World Intellectual Property Organization (WIPO) are using arbitration as an effective method to settle argument. The enormous popularity due to the effectiveness of Arbitration has surpassed the area of its field. Consequently, the process is now widely using to sort out the problems in regards to Family Matters, Civil Matters, Property Matters, Contractual Matters, even for tiny criminal matters.

Indeed as matter of international practice and considering the piles of cases pending before the courts in Bangladesh, the government of Bangladesh has also taken many initiatives to introduce arbitration as an alternative dispute resolution process. In some cases the government has made the arbitration as a mandatory method to reconcile disputes. Though, the legal system of Bangladesh has arbitration in family law matter particularly for dissolution of marriage, restitution of conjugal rights, dower, maintenance, guardianship and custody of children from the year of 1985. Nevertheless, the key statutes which govern the commercial arbitration in Bangladesh are Arbitration Act 2001, Artha Rin Adalat Ain 2003 and Code of Civil Procedure Amendment Act 2003. The introductions of these Acts were momentous legislative steps to enter the era of alternative dispute resolution. These initiatives were overwhelmingly welcomed by the people of all sectors particularly the people engaged in commercial transactions on a frequent basis. This regime of arbitration has also caught the eyes of foreign investors, who were worried to secure their investments, as the law also ensures the Recognition and enforcement of Foreign Arbitral Awards in Bangladesh.

Arbitration in Bangladesh either- ad hoc, institutional or fast track is governed by the section 89B of the Code of Civil Procedure and Arbitration Act 2001 which is based on UNITED NATIONS COMMISSION ON INTERNATIONAL COMMISSION (UNCITRAL) model law. Section 89B states that the parties to a suit can apply to the Court for withdrawal of the suit on the ground that they will refer the dispute or disputes in the suit to arbitration for settlement at any stage of the proceeding and the Court shall allow the application and permit the suit to be withdrawn.

One of the major forces that has driven the development of arbitration in Bangladesh is Bangladesh International Arbitration Center which is the first international arbitration institution of the country. It is an organization with experienced arbitrators and provides state-of-the-art facilities for conducting arbitration.