Competition Law or the antitrust law is required to be in place in a country to ensure competitive market for the consumers of a market. This is required so that organization cannot arbitrarily decide on a price of a product in a specific market. This can be in a monopoly market or a market with a number of market players who colludes within themselves to form a cartel to thereby in effect have the monopoly in the market. 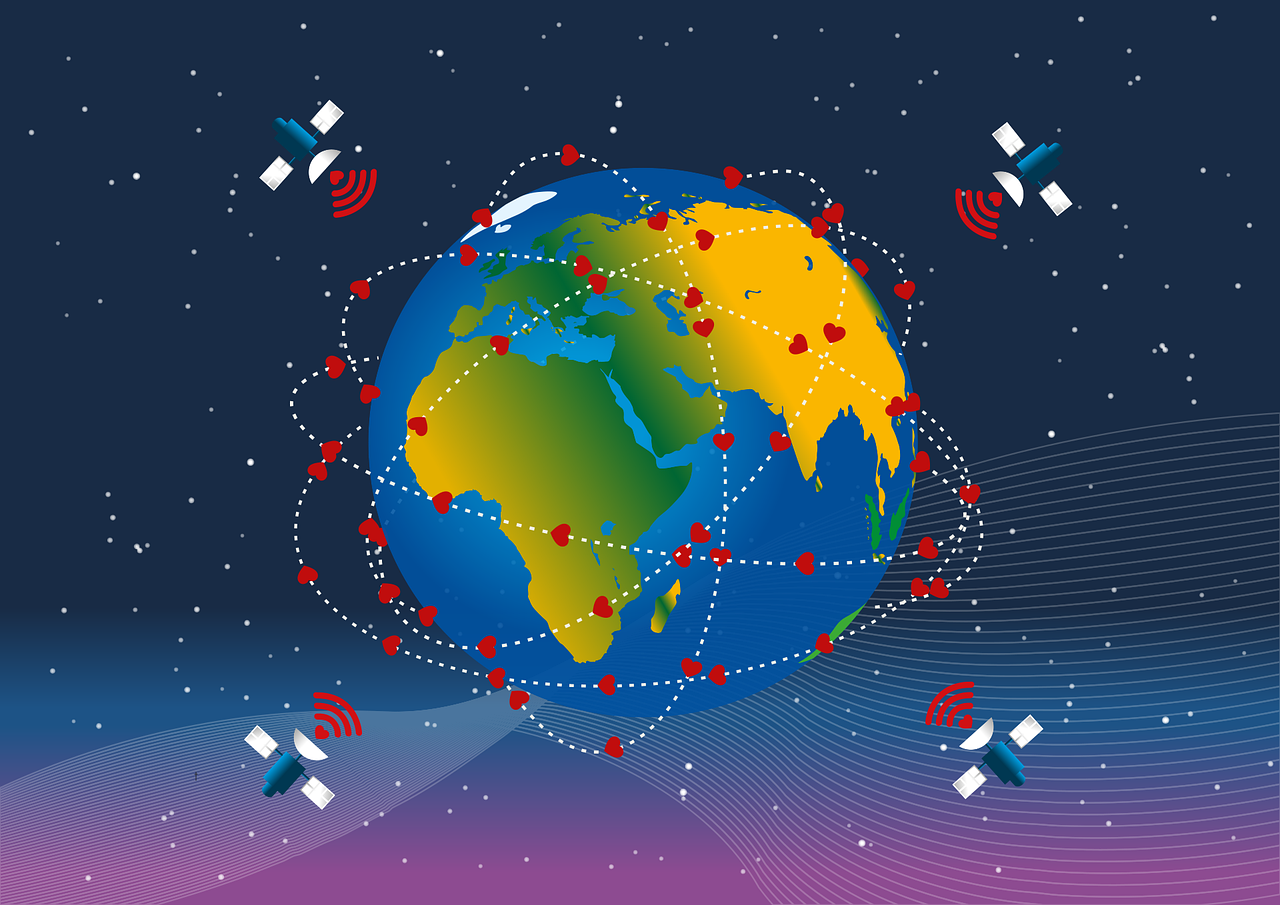 The competition law in Bangladesh was initiated in the Ministerial conference in Singapore in 1996 which although did not see the light of the day later on resulted in the Competition Act 2012. Under this act a body was formed namely Bangladesh Competition Commission to give effect to the relevant legislation. However, the Commission is still not fully functional and yet to be effective in its truest sense because of the lack of manpower to monitor the market as a whole.

To understand the real implication of Competition Law in Bangladesh, firstly we are required to understand what Competition means in terms of Bangladesh. This can be stated in the form of a hypothetical example of Ramadan times. During Ramadan, the price of essentials like sugar, dates, rice, spices see a price hike as the suppliers in the market form cartel or most popularly known as syndicate to raise the price of the commodity in the market. This is where the competition law comes into place to look after the interest of the consumers and to prevent such a price hike.

Before the promulgation of this act, there were no relevant legislative provisions for bringing the producers or the suppliers to action. The relevant act has been made in order to address several provisions like colluding, taking unfair benefit of dominant position etc. which is in line with the anti-trust laws in India and EU. However, there are several caveats in the law which may hinder the true purpose of the enactment which we shall look into as follows.

There are overlapping provisions in the Competition Act 2012 along with other laws of the land. This has to be looked into as duplicity of laws in same area may frustrate the applicability of law.

There are certain anti completive laws in place in Bangladesh which are regulated by the relevant regulatory authorities. For example if public limited companies collude with each other to distort the market, the Bangladesh Securities Exchange Commission can take this into account. However, the problem arises as this may also be in the purview of the Bangladesh Competition Commission to be formed under this law.  Hence, in this example we see two regulatory authorities fighting for their piece of cake which may ultimately lead the offender to be acquitted because of the duplicity of the forum.

Also, what we have seen is that although the act came into action in June 2012 which is almost a decade ago, a proper Commission is yet to be formed fully which leads to the question that whether or not there are vested groups who are hindering the formation of the commission. Also there are lack of experts and professionals in the field which has to be addressed by the government by facilitating rigorous training of the individual concerned.

The Commission was formed in 2016 and as of 2021, they have filed cases against 18 organizations of whom there have been no decisions as of yet. The rules which supplements the Competition Act 2012 are yet to be formulated. If the Commission works as mandated by the law and following examples and precedence’s set by the neighboring countries and the EU white paper on antitrust laws, then the consumers will get products and services at a competitive price. This shall also increase and bring new investment in the market along with encouraging new entrepreneurs. The quality of goods and services shall also increase along with fair procurement policy. The effectiveness of the Commission shall also mean that the government can buy products and services at the right price. As we see that the Commission and the Competition Law in Bangladesh is yet to be effective in its truest sense, however in light of the current economy of Bangladesh owing to Covid-19 which has gone into 2020 as well as 2021, it is imperative that businesses does a health check and also collusion is well prevented so that the consumers can access the right products at the right price which is of utmost importance in light of the current situation.