Procedure to Apply for Ship Arrest in Bangladesh

Since Bangladesh is the most advantageous ship arrest jurisdiction, ship arrest is very common in Bangladesh. Ships may be arrested for a number of purposes, such as protection, an action in rem, an action in personam, a maritime lien or a maritime claim, cargo on board, or any property belonging to any party can be arrested by the Admiralty Court, and so on. Furthermore, the ship arrest takes less time and costs less money since the court's authority is available 24 hours a day, no counter protection is needed by the court for arrest, and there is no requirement or tradition of granting damages for wrongful arrest. As a result, for those who are aggrieved and wish to use admiralty law, ship arrest is the most suitable alternative. 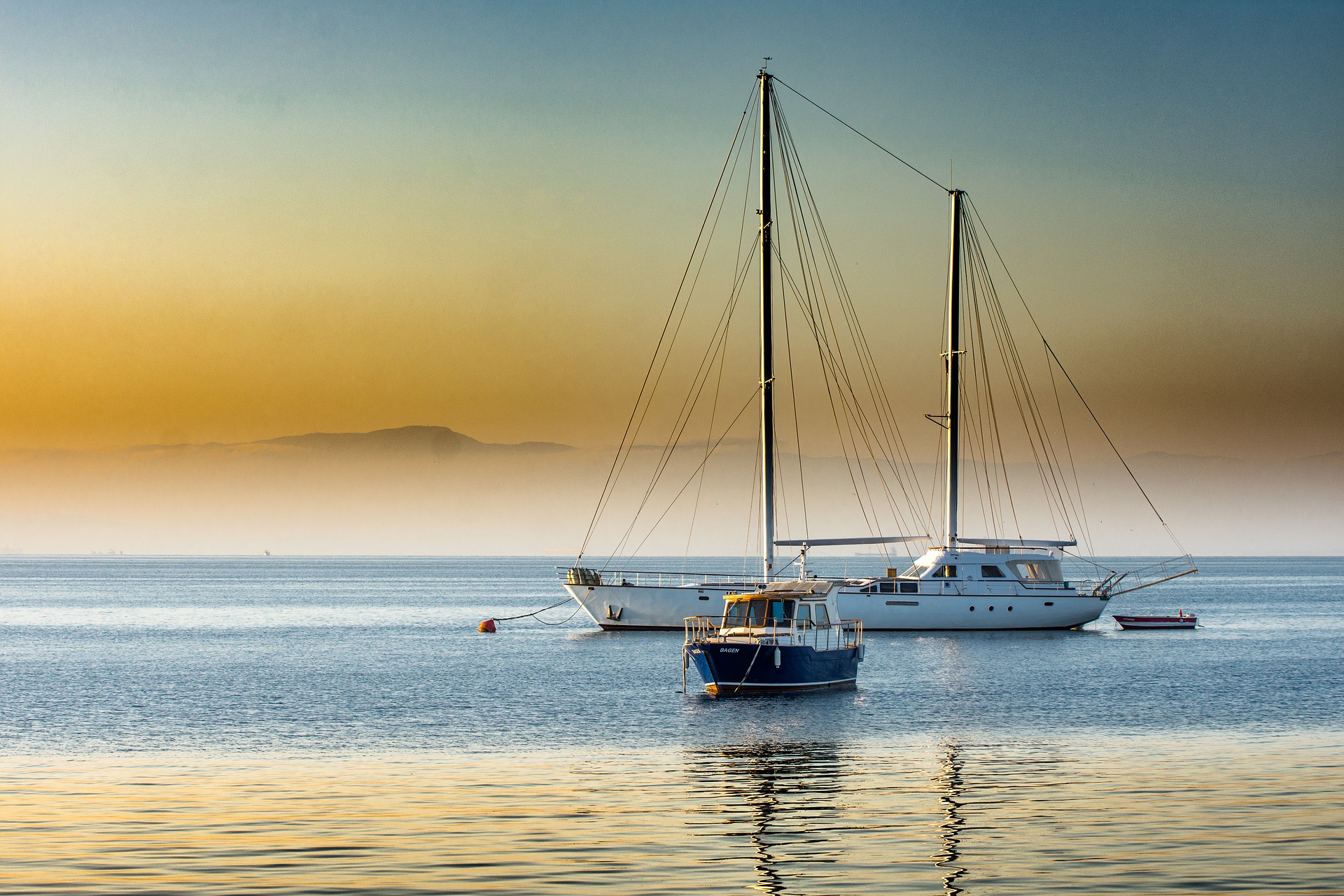 The arrest of a Foreign Ship-
It's worth noting that a ship can be detained regardless of whether or not her flag is under Bangladesh's jurisdiction. This ensures that it doesn't matter if the ship is owned by a foreign government as long as it results in a rem lawsuit.
Ship arrest for a maritime lien-
The ship will be seized for a maritime lien lawsuit even though the possession has changed, and in those circumstances, the claim survives after the change of ownership of the ship. In contrast to a maritime lien, a maritime lawsuit would not allow the ship to be impounded if the ship's ownership has shifted until the complaint is filed.
Ship Arrest Dates and Procedures
i) The affidavit must provide the identity and description of the person for which the warrant is being given, the existence of the claim or counter-claim, the name and nature of the property to be detained, and the fact that the claim or counter-claim has not been fulfilled.
ii) In a suit for salvage delivery, the affidavit must state the sum of salvage money awarded or decided to be accepted, as well as the name, address, and explanation of the person who holds it.
To make an appeal for ship arrest, the plaintiff/claimant must file a lawsuit and pay a court charge of Tk. 1,00,000.00. A court fee of Tk. 100.00 is expected to be charged in a wage action. The plaint, along with the supporting papers, is to be submitted in the Court's section/office, and the claim for the ship's arrest is to be filed in the Court. On the next working day, the application is typically entered into the court's Regular Cause List. If the Court believes the case is urgent, it will file a supplementary cause list and hold a hearing on the same day. If a prima facie argument is formed in favor of the lawsuit, the court will admit the case and issue a summons. Following that, the appeal for detention is heard, and if the court is prima facie satisfied with the merits of the application, a warrant for the ship's arrest is issued as protection for the demanded number. If the accused have lodged a caveat, an appeal for ship arrest is heard ex parte. The Marshal of the Court serves the warrant for the arrest of the ship on the defendants after the appellant has paid the fee and charge. The Admiralty Court may also seize any cargo on board or any property belonging to any faction.
The warrant for detention will be vacated by the same court if the defendant files an appeal alleging that the ship was wrongfully seized, and the defendants can still file an application for a decrease in the amount of protection required, but hearings on both types of applications will take up to two weeks. This type of program is normally not recommended when the ship is in a rush. A ship is released from arrest upon payment of the demanded number to the Court or the presentation of a local bank guarantee. In Bangladesh, an LOU released by the P & I Club is not approved. When the ship is released after the defendants have provided a bank guarantee, the defendants will file an appeal for a reduction in the bank guarantee, and if approved, a new bank guarantee would be provided. Upon receipt of the Marshal's bill, the release order is then served by the Marshal.
If the defendants refuse to release the ship, the plaintiff will petition for sale pendente lite, in which case the Court sells the ship at auction and takes the proceeds, which are paid to the plaintiff if the suit is decided in his favor. Where there are many claimants and the proceeds are insufficient to cover any of the demands, the English Law of Priority is applied.
Contact Us