Primary Requirements and Documents Checklist for Forming an NGO

Non-Governmental Organizations commonly referred to as NGO and INGO’s are usually non-profit organizations and sometimes international organizations which are autonomous bodies and independent of governments that are active in humanitarian, educational, health care, public policy, social, human rights, environmental, and other areas to effect changes according to their objectives. 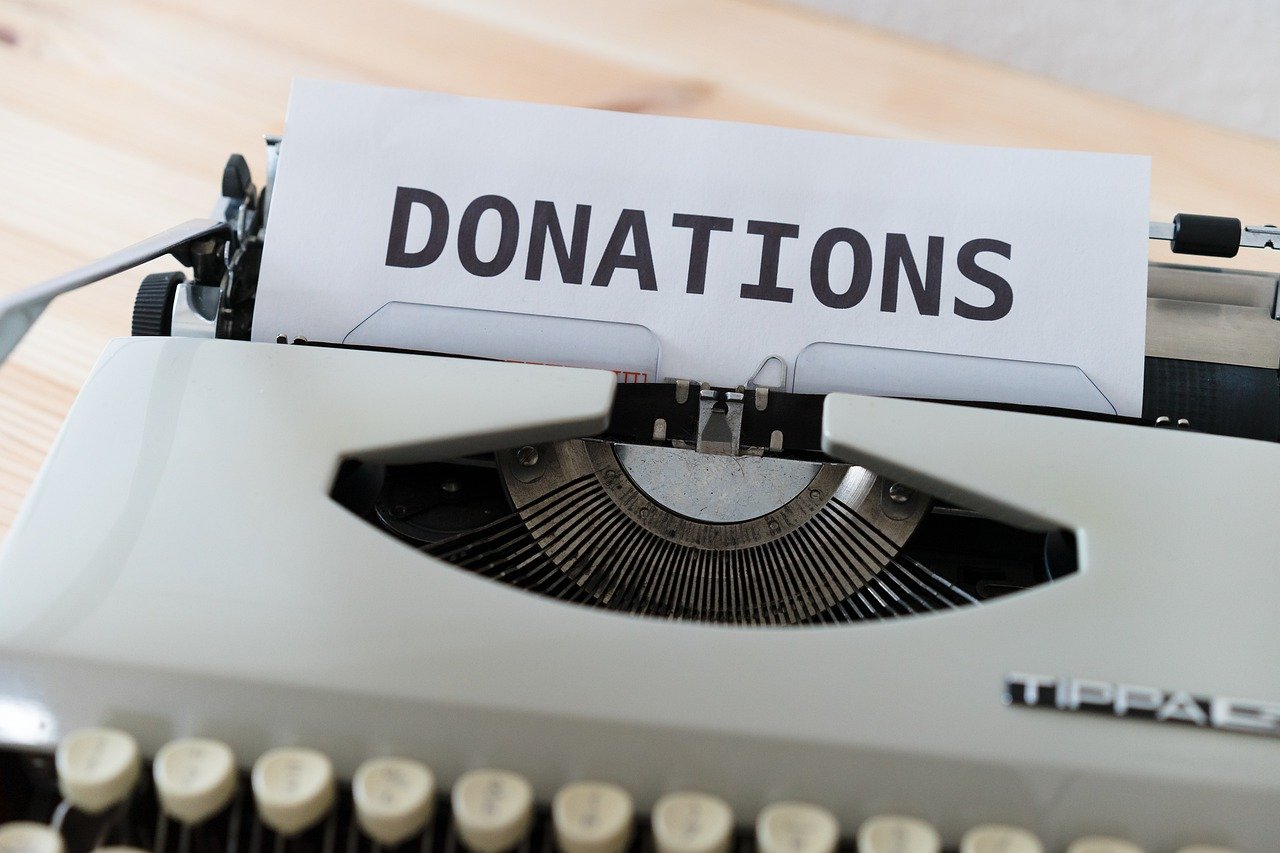 NGO Affairs Bureau and its Functionality

The NGO Affairs Bureau (hereinafter referred to as “NGOAB”) was established in 1990 with the authority to register and regulate all NGOs and INGOs operating with foreign funds in Bangladesh.

The above provides a framework for a voluntary organization to exist under a legal identity with a recognized governance structure, are discussed about the framework regarding foreign investment in our country for voluntary activities through the NGOs.

Procedure for registering a local NGO

The application for local NGO under Form FD-1 (9 copies) needs to be accompanied with the following documents:

i. List of Executive Committee in accordance to the prescribed chart provided by the NGO Affairs Bureau [6 copies];

v. Minutes of the meeting regarding the constitution of executive committee (with the list of signed names of the general members present at the meeting) [6 copies];

vi. Copy of undertaking given by foreign doner (attested by gazetted officer) [6 copies];

vii. Photograph and NID copy of all members of the executive committee (attested by gazetted officer) [6 copies];

*After verification of the documents the authority may ask for additional documents, at any stage.

Procedure for registering a INGO

The application for registration of an international NGO under Form FD-1 (9 copies) needs to be accompanied with the following documents:

1. Certificate of Incorporation in the Country of origin   (3 Copies)

5. Decision of the committee/ Board to open office in Bangladesh (4 copies)

6. Letter of Appointment of the Country Representative (4 copies)

8. Deed of agreement stamp of TK.300 -with the landlord in support of opening the office in Bangladesh   (3 copies)

After verification of the documents the authority may ask for additional documents, at any stage.

All the above documents, including the FD-1 Form, needs to be attested by respective Bangladesh Embassy

After registration the NGOs have adhere to the regulations and the requirements that are necessary and mandatory for an NGO to run successfully, after its establishment, without any interruption or obstacle.

NGOs must report to regulatory bodies i.e. NGO Affairs Bureau periodically. NGOs are accountable to the NGOAB for registration, approval of projects, fund release and monitoring of their activities, etc. NGOs submit the audited financial statements to NGOAB annually. Furthermore, it is a requisite condition that new projects have to be approved by NGOAB. Additionally, NGOs have to take approval from NGOAB for release of fund every year for each project on the basis of the satisfactory completion of the previous year plan. Sometimes NGOs have to take approval from concerned ministries and have to report the progress of the project periodically.

All NGOs with a branch in local areas have to report local authorities like office of the Deputy Commissioner (DC) and Upazilla Nirbahi Officer (hereinafter referred to as    UNO). They submit report to NGO Coordination Committee on implementation of development activities and credit activities on a monthly basis. They have to submit their annual report to the authority, NGOAB, once in a year. NGOs also attend NGO Coordination Meeting headed by Deputy Commissioner in every month and submit progress report of their activities. Moreover, every NGO has to conduct yearly audit by an NGOAB enlisted audit firm and submit the report to NGOAB.

Unless any individual or NGO is exempted by a written order of the Government, each NGO undertaking and conducting voluntary activities fully or partially funded by foreign donation, shall submit to the Director General of NGOAB, a Declaration within the time frame and in the manner prescribed by him and such Declaration shall contain the amount received as foreign donation, its source and utilization.

The Act also gives the Election Commission more authority in many cases. These include the Commission's right to request information from any organization, the power to make rules under the Act, the removal of any court's control over any activity related to the planning of the voter list, and the penalties for presenting inaccurate information, including obstruction.

However it is indeed worth mentioning that after the promulgation of the Electoral Act 2009, maintenance of records of voters became easier which in turn made the voter registration process legitimate.The primary aim of the voters' list is to verify a person’s eligibility to vote in the local or municipal or parliamentary elections which is undoubtedly one of the most integral part of a fair election process.