Overview of Law of Custody Related to Divorced Couple, Case Studies and Ground for Custody

Number one is extra-judicial divorce and another one is Judicial Divorce. There are three types of Extra-Judicial Divorce - A)  the spouse's divorce (Simply put, a husband's divorce is known as 'Talaaq.' The talaq would be good if the husband pronounces talaq once during a tuhr that contributes to abstinence from sexual intercourse in order to complete the iddat period. The tuhr cycle refers to the time between menstrual periods.),  B) by the wife (Talaaq-e-Tawfeez is a divorce process in which the wife may renounce her union on her own behalf in compliance with her husband's delegation. This is a little more complex since the talaaq clause must be written in the niqahnama under section 18 with the husband's permission.) and C) by collective agreement (Both husband and wife are aiming for separation through their shared perception. Mubarat is another name for it. Mubarat is a form of dissolution of marriage in which both parties desire mutual separation and have a mutual aversion.) 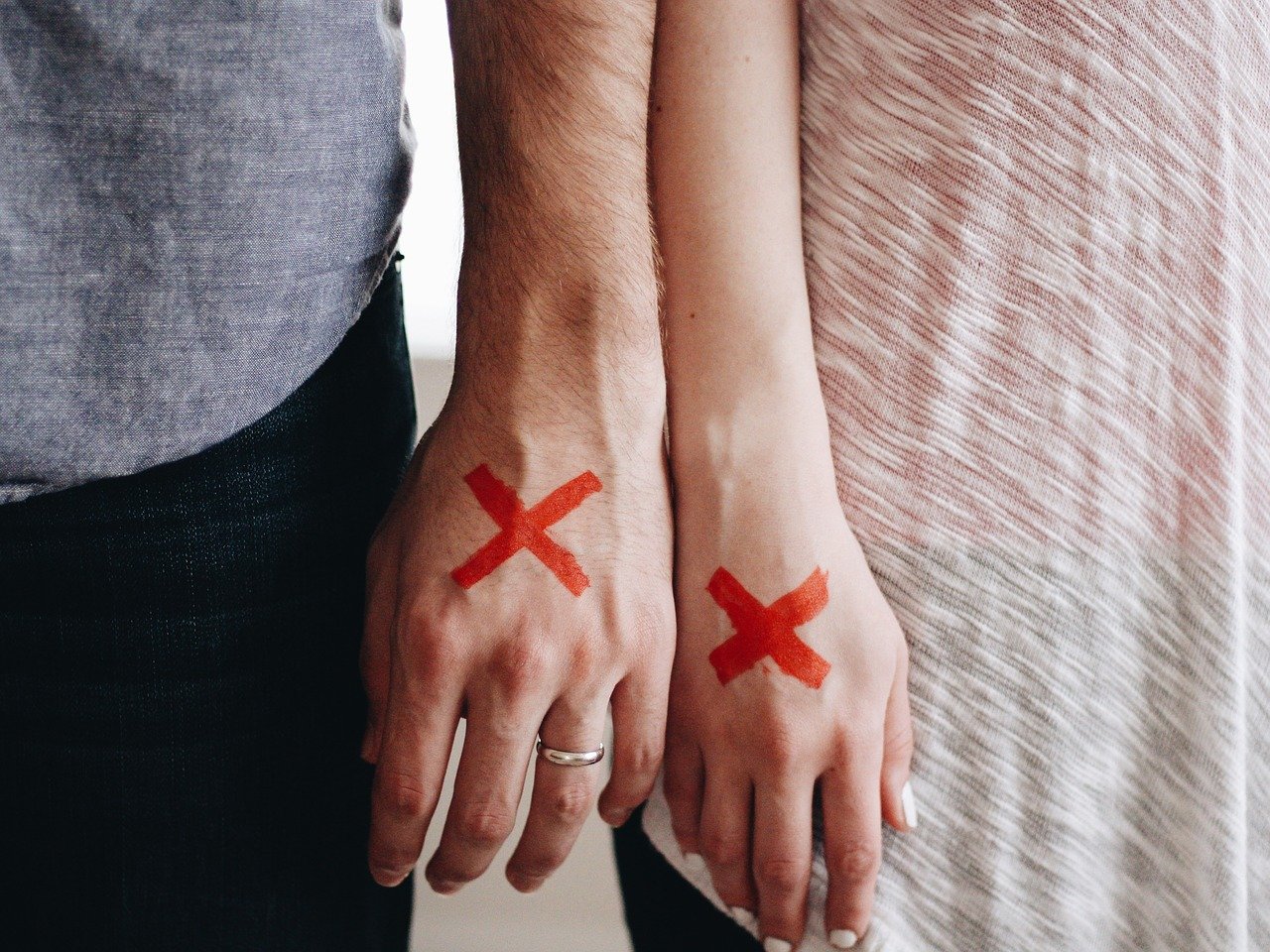 “Men will file for divorce in a variety of ways.

(ii) notifying the chairman of the Union Parishad or another named official in writing, and

(iii)to his wife as a copy.

(iv)The chairman is then obligated to form an arbitration committee tasked with helping to bring the parties together.

(v) If such attempts fail, divorce is usually effective three months after ‘iddat,' or, if the wife is pregnant at the time of talaq, at the conclusion of her term, whichever comes first.

When it comes to cases involving child custody and guardianship in Bangladesh, we use the Family Courts Ordinance, 1985, and the Guardians and Wards Act, (GWA) 1890. A father is the legal and natural guardian of his children until they reach the age of majority, as defined by the General Law of the Land, namely the Majority Act 1875. In the case of a male infant, the mother has custody up to the age of seven, and in the case of a female child, up to the age of puberty. The gist of such rulings is that the family court's authority to decide a party's right to custody of a child is not limited to mere observance of the 'age code,' but that the primary criterion is to be the definition of the minor child's wellbeing and best interests. When a child's wellbeing is at stake, it is appropriate to deviate from the literal implementation of the age rule.

Even if the mother has physical custody of her son, Islamic law considers the father to be the child's guardian because he is responsible for the child's financial support. However, in the current social environment, where the father is not the sole financial lender and the mother shares financial responsibilities and, in many situations, is the primary contributor to the family's financial needs, the right of 'guardianship of person and land' should be conferred on her as well (PLD 1963).

Since its freedom, the Bangladeshi judiciary has not only adopted Pakistan's progressive rulings, but has also made its own autonomous contribution in reading child custody laws by adopting a more child rights-based approach rather than blindly following the rigidity of classical Hanafi law texts (Zohra Begum v Sh Latif Ahmed).Thus, in Bangladesh, a positive development can be seen in the higher judiciary's rulings, which have favored child protection considerations over personal rules in reading the GWA.And if few of these radical decisions have attempted to determine if healthcare is rooted within the wider system of Sharia law, the courts have clearly taken a position in favor of safeguarding the child's interests.

In the well-known case of Abu Baker Siddique v S M A Bakar 38 DLR, the Appellate Division reaffirmed the true spirit of the Zohra case. The supreme court, in that case, rejected the father's right to custody of his eight-year-old son, rejecting the conventional age-sex law of hizanat, citing the child's special needs and a rare medical condition. Thus, the Appellate Division ruled, citing the Zohra case as precedent, that "laws of hizanat or custody are seen to vary from school to school." As a result, this provision (a father's right to custody of a son who has reached the age of seven) does not seem to have any claim of immutability, so it may be broken even though the circumstances warranted it...As a result, deviating from such a provision would seem to be acceptable, as the child's health should be the primary concern.As a result, we should state that custody and guardianship of a child should be shared evenly between father and mother, based on the best interests of the child and the circumstances. Similar positions were taken in cases such as Ayesha Khanum v Major Shabbir Ahmed, 46 DLR, and Rahamatullah v Sabana Islam, 54 DLR, where a widow was held not to forfeit her guardianship simply because she remarried for the infant's defense.