With the rise of digitalization, the world has seen not only a technical revolution, but also advanced, critical, digital, and more composed criminal methods. Unfortunately, under these changing conditions, our traditional procedural rules have paralyzed the justice system. 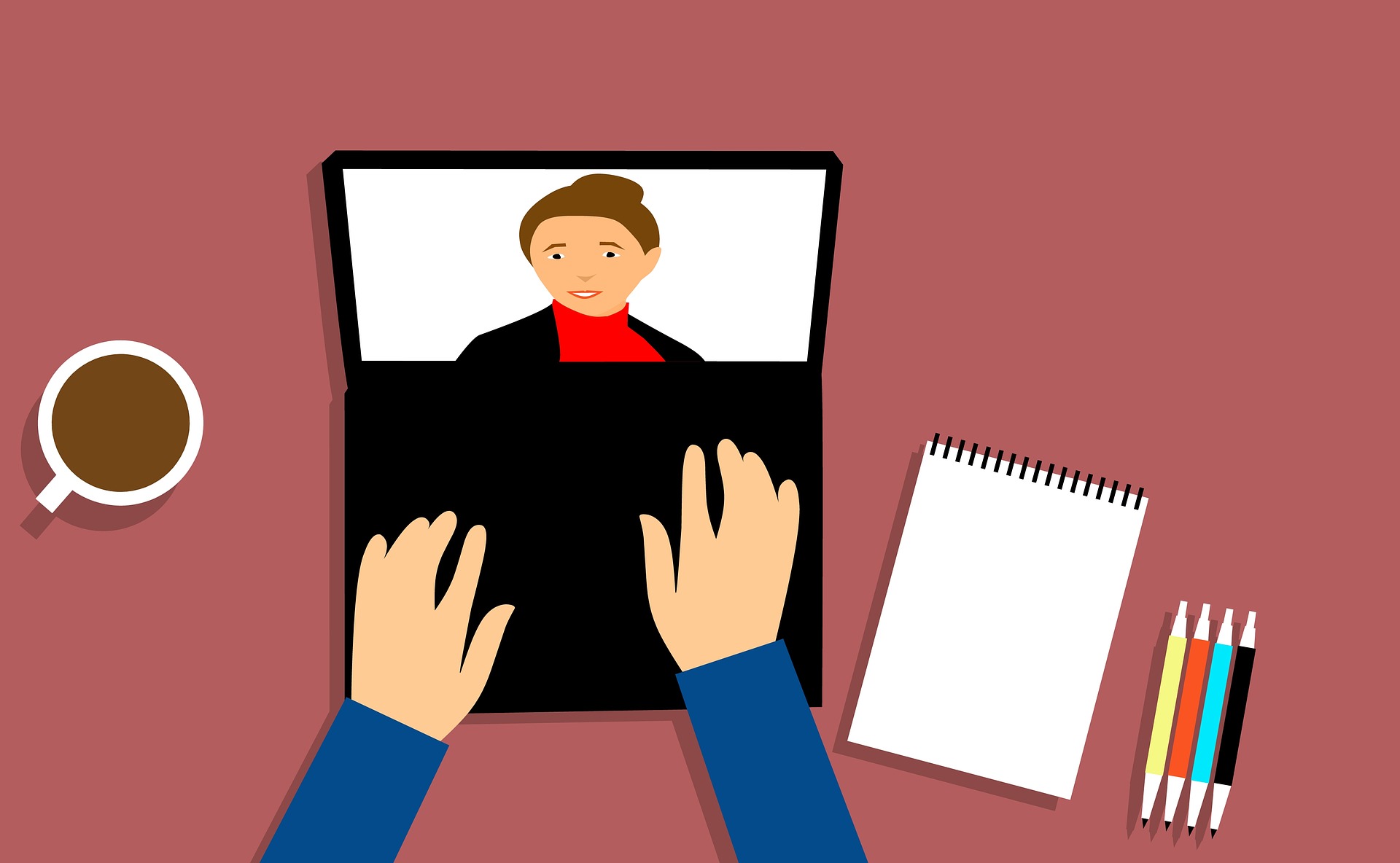 Bangladesh enacted the Telecommunication Act in 2001, which was amended in 2010 to incorporate special provisions aimed at ensuring the security of the country. It implies that, regardless of such rules, telephone calls may be intercepted and registered for a period of time when it comes to matters relating to the state's protection and ensuring public order. However, only the detective agencies, national security agencies, and investigating agencies can do so. According to Section 63 of the ICT Act of 2006, the security of personal information which also finds the publishing of information about correspondence as punishable by law. This demonstrates that the recording and leaking of personal telephone conversations is a breach of privacy and punishable by prevailing laws of Bangladesh. Two types of crimes have been committed by the people who are recording and leaking telephone conversations:

2. Releasing or leaking the recording in the media and social media, leading to the violation of privacy of an individual’s personal information.

If you have evidence in the form of an audio file or a tape recording, the first move is to determine if the evidence is admissible in court. In Bangladesh, no clear insertions for the acceptance of digital evidence have been made. Special laws have been enacted, such as the Information and Communication Technology Act of 2006 and the Digital Security Act of 2018.

Data, image, audio, video, DVD, memory card, hard disk, e-mail, telegram, and telex are examples of digital evidence that can be stored or transmitted. The Evidence Act of 1872 and the Code of Criminal Procedure (CrPC) of 1898, for example, provide no express clause recognizing or endorsing its admissibility into judicial trials, although they do contain a spectrum of judicial interpretation that could provide for it.

The Evidence Act of 1872 (the Act) is the primary statute in Bangladesh that governs the admissibility and relevance of evidence in courts. However, in today's world, where testimony is no longer limited to oral accounts and physical documents, this century-old statute strikes a discordant tone. The words “any matter expressed or described upon any substance by means of letters, figures or marks, or by more than one of those means, intended to be used, or which may be used, for the purpose of recording that matter” under the explanation of “Documentary Evidence” as codified in section 3 of Evidence Act. Since the phrase "matter" has the broadest amplitude, sections 3(16) of the General Clauses Act and section 29 of the Penal Code can be understood to cover digital proof.

Digital evidence, according to judicial interpretation, is an amplification of content conveyed or represented on digital substance using letters, figures, or marks, which includes both primary and secondary evidence. It expresses that all modes of digitalization have the same legal status. If there is some uncertainty about the authenticity or tampering of digital data, the legislation provides a gateway to clear things up. The expert opinion provision, found in section 45 of the Evidence Act, allows for the request of a scientific expert opinion. The Investigating Officer may attach something and inspect its creator under the search and inspection rules of sections 165 and 161 of the Code of Criminal Procedure. This technique will be used to cross-examine the documentary evidence's creators.

In few cases, judicial interpretation supports the admission of digital evidence without restriction. As a result, the court of law should admit digital evidence in a strategic manner. It must be part of the prosecution witnesses whether prosecution proposes digital evidence or the trial court discovers its presence in oral evidence adduced thereon, or whether it corresponds to a matter that may be interpreted by some other context or in some other manner. To summarize, while digital data might be admissible under current legislation, the law should be amended to suit the needs of the moment as technology advances and the meaning of electronic records becomes much more complicated.

Furthermore, the terms ‘electronic evidence’ and ‘digital evidence’ have been used interchangeably by the courts. This is to some extent confusing since the two terms are not interchangeable. Electronic evidence is the genus, and digital evidence is a species of that genus. Electronic evidence means both analogue evidence (vinyl records, audiotape, photographic film) and digital evidence (anything created or stored in a computer). Despite this, the most recent court opinion, as articulated in the Rajon Murder case, is that video evidence, also in digital form is admissible as it falls within the definition of document. If that’s the case, then audiotape shall also be admissible falling within the same definition.

Keeping aside the judicial interpretations, in few recently enacted special legislations, electronic evidence has been made admissible. The following laws provide for the admission of electronic evidence notwithstanding the definition provided in the Act:

• Section 87 of the Information and Communication Technology Act, 2006;

It should be noted that, these laws only applicable to specific cases and the parent law shall be responsible for other matters.

Videos, still photographs, audiotape recorders, and discs have evidentiary significance, according to Section 16 of the Speedy Trial Tribunal Act of 2002. Why two laws in the same legal framework have differing evidentiary requirements is a valid concern. The court is yet to discuss the admissibility of digital evidence in the strict sense, as it is not limited to video evidence only. Since the area of digital evidence is rapidly expanding, admitting such evidence cannot be left to the court's discretion. Incorporation of electronic evidence in a few special laws without having a general evidentiary requirement, on the other hand, has done nothing to address the problem.

To summarize, the Evidence Act of 1872, in its original form, is somewhat anachronistic in today's digital age. Among our neighbouring countries, India has revised the Indian Evidence Act, 1872, with the Information Technology Act, 2000, to provide electronic evidence, and Bhutan has introduced the same into the Bhutanese Evidence Act, 2005. To make way for electronic proof, Pakistan passed the Electronic Transactions Ordinance in 2002. Bangladesh has fallen behind and has yet to provide guidelines for electronic proof in its key evidence act, which is unfortunate. As a result, it is beyond time for our legislature to amend the Evidence Act of 1872 to make it more compliant with current challenges.