Reshaping the labour laws through the introduction of Labour Rules 2015 towards a sustainable regime in a coherent direction: a trick or treat? 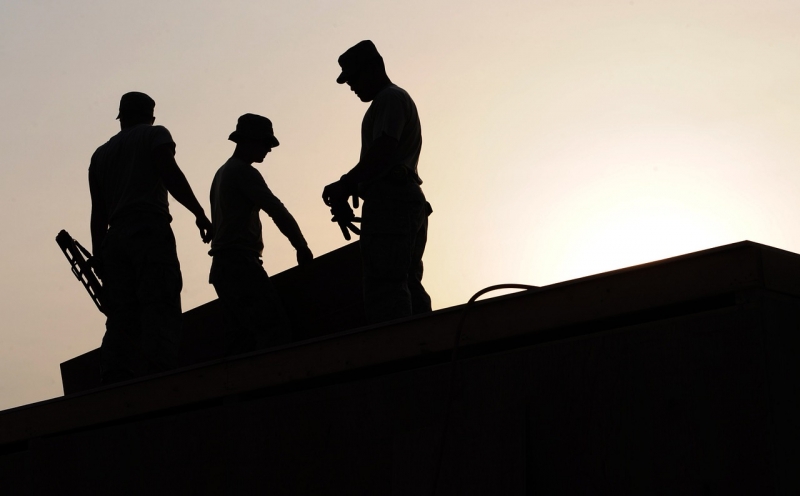 The Government of Bangladesh has duly introduced Labour Rules of Bangladesh (hereinafter referred to as the “Rules 2015”) through a gazette notification on 15th September 2015. In order to carry out the purposes of the Labour Act 2006 (hereinafter referred to as the “LA 2006”) the government has made the Rules 2015 in accordance

to the vested powers under section 351 of the LA 2006. The Rules 2015 has very precisely woven its threads to mitigate the loop holes in the mother act and has given emphasis on areas including on how to proceed if the employer have their own service rules, and the process of approvals of such service rules, various issues and rules with regards to service books, special security fund for workers, issues with regards to adolescent workers, maternity benefit, festival bonus, festival holidays, issues with regards to health and safety of the workers, Compulsory Group Insurance and others.

Among the many constructive amendments that have been brought to the Labour Laws in Bangladesh, the long battle that has finally been over, was when the National Parliament legitimised the worker’s right to festival bonuses. Finally, the immense pressure from National Garment Workers Employees Federation and many other organisations made the necessary amendments to the Labour Laws regarding the festival bonus. Now, as per the Rules 2015, workers employed in every factory or establishment who have completed one year of their employment continuously, shall be provided two festival bonuses in every year, subject to the fact that the festival bonus shall not be more than the monthly basic wages. It shall be considered as additional to wages. Though, various labour organisations criticised the government for not determining the amount of festival allowances, on the contrary it has been observed that different labour leaders expressed their view that inclusion of festival allowance in the Rules 2015 has been indicated as a ‘positive’ step; however it should be noted that that the allowance should not be less than the basic.

The relevant provisions with regards to maternity benefit have also been improvised. The scope of  protection for pregnant women has been extended by introducing liabilities of the owner and other workers under the heading of maternity benefit. Such as, no behaviour or comment should be made so that the pregnant worker gets insulted or humiliated, not to engage her in work which has been declared hazardous by the government, not to transfer or post her to any work where there is hazard, give priority to use the lift during the work, after the delivery, giving her the opportunity for breastfeeding by enabling such facilities in the workplace.

When calculating the annual or earned leave, the attendance of the worker in the workplace for the last twelve (12) months needs to be considered. Worker can get money against the unspent holidays/leaves. However, more than half of the earned holidays cannot be converted to money at the end of the year. This type of converting can be done only once in a year. If any worker dies while having unused leaves with salary facility, the salary against his unused leaves have to be paid to the legal inheritor/s or to the person/s nominated by the worker.

The introduction of group insurance of the workers has been made mandatory for companies with minimum 100 workers. In order to introduce such insurance, the employer may enter into a contract with any existing established insurance company in the country approved by the Government. The Rules 2015 prescribes all employers to pay the annual premiums of such insurance and make sure that no minute deductions can be made from the wages of the workers because of the mandatory group insurance policy.

According to the Rules, 2015, existing factories, where there are 50 (fifty) or more workers employed or employed at any time of the year, then they have to form safety committee within six (6) months from the date the rules come into effect while in the case of factories set up after the formulation of the rules, within nine months after production starts. The employers of the group of establishments shall also form Safety Committee area-wise or if group of enterprises are spread over for more than one Upazilla, then the Safety Committee shall be formed Upazilla-wise.

The government introduced Bangladesh Labour Rules 2015 last year, keeping a provision of forming a fund for welfare of the labours. 0.03% shall be entitled to be collected against each work-order of a hundred percent export oriented industrial establishment.

The government introduced Bangladesh Labour Rules 2015 last year, keeping a provision of forming a fund for welfare of the labours. 0.03% shall be entitled to be collected against each work-order of a hundred percent export oriented industrial establishment. 2 (two) accounts shall be opened under the central fund, one of them shall be named as the Beneficiaries Welfare Account and another be the “Emergency Account. 50 (fifty) percent of the fund received to the fund shall be deposited to the Workers’ Welfare Account and 50 (fifty) percent to the Emergency Account.

The present Rules have enshrined rights and protection for the workers who are supplied by contracting agency. In case of a contracting agency which aims to perform any job or to run activities relating to supplying workers to any organization has to apply for a registration and receive a license to the Inspector General. Every contracting agency shall need to open an account with any scheduled bank in the name of ‘Workers Social Security Fund’ with the name of the agency within six (6) months of the receipt of the license.

The money deposited in the fund shall be used as one time donation for death or permanent disability or loss of organs of beneficiaries of the sector concerned and to be used for other activities related to social security and welfare of workers. In the course of employment if a worker dies, or dies subsequent to any injury sustained during work or dies of any occupational disease or is permanently disabled due to an accident at work or due to effect of occupational disease, the beneficiary concerned or appropriate inheritors and dependents shall receive Taka Three lac (BDT 300000) from the fund. If a worker falls sick during his employment or dies when he is outside the course of his employment or is permanently disabled, he or his inheritor shall receive a fund amounting to Taka Two lac (BDT 200000).  A beneficiary while in work loses his limb, however is not permanently disabled, he shall be entitled to a donation of up to Taka One lac (BDT 100000) from the fund.

From the above discussion, it is evident that the labour law of Bangladesh now is now protecting the rights of the workers in a very well structured way than it used to before the publication of Labour Rules 2015. Obviously, there are some grey areas which still need attention regarding the definition of labour and its ambit, but at least we are now in array of directions which lead us to a plausible solution. Prior to the introduction of Rules 2015, there were arguably many loopholes in the labour law of Bangladesh however after the publication of Rules 2015 majority of these have now been minimised. 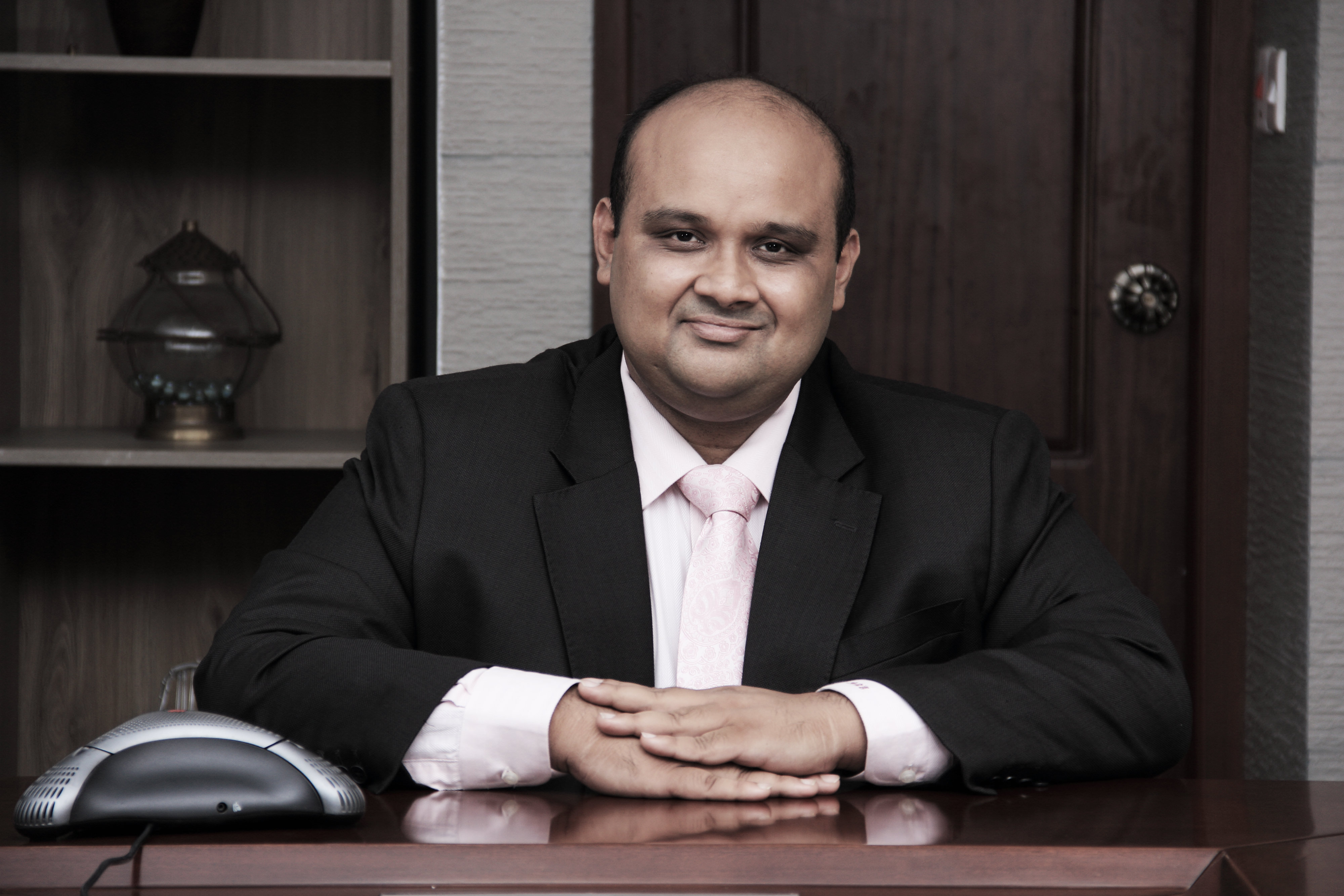